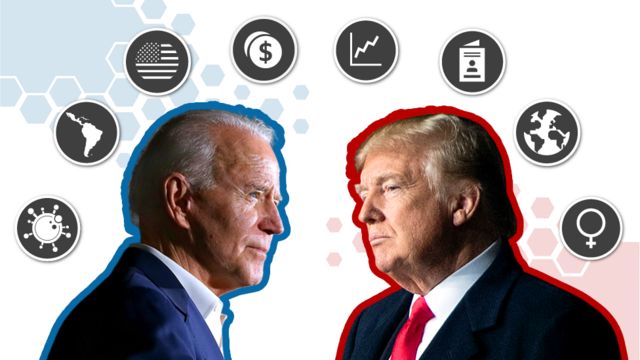 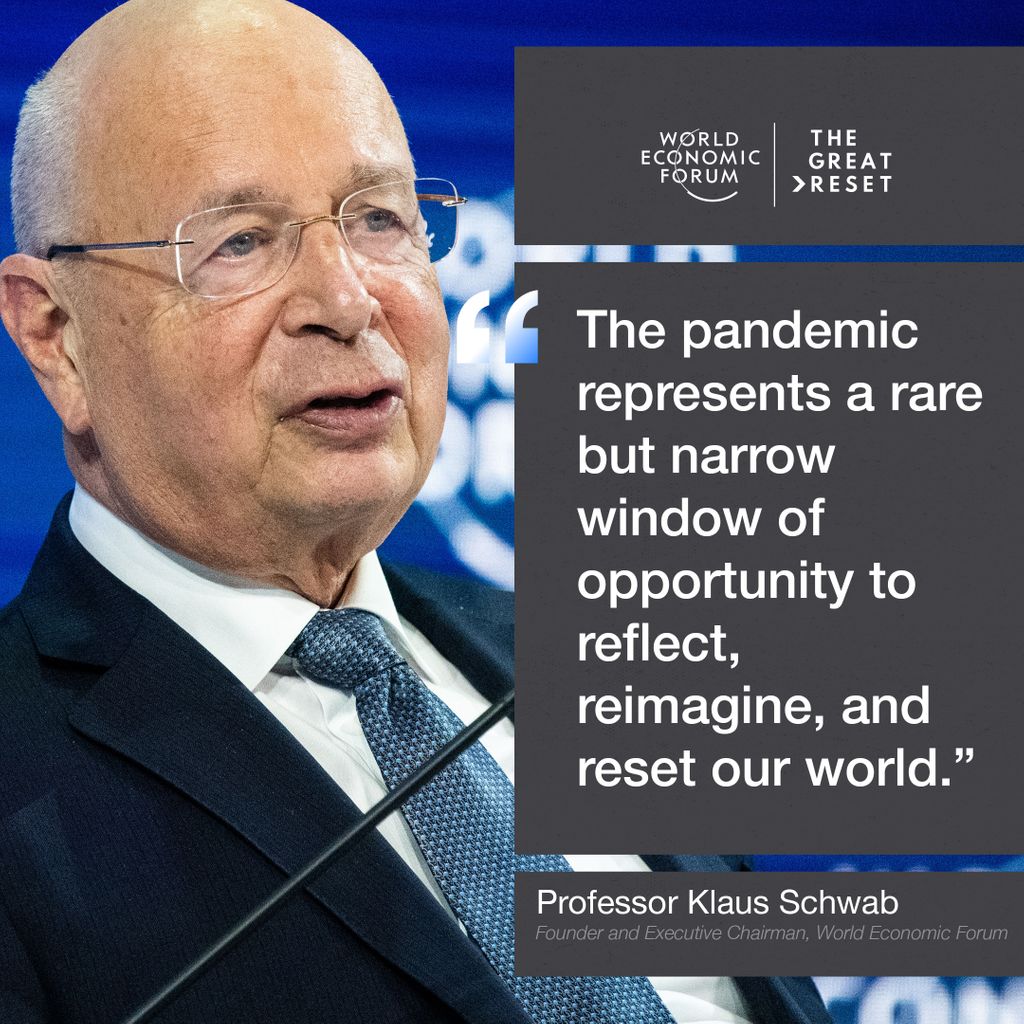 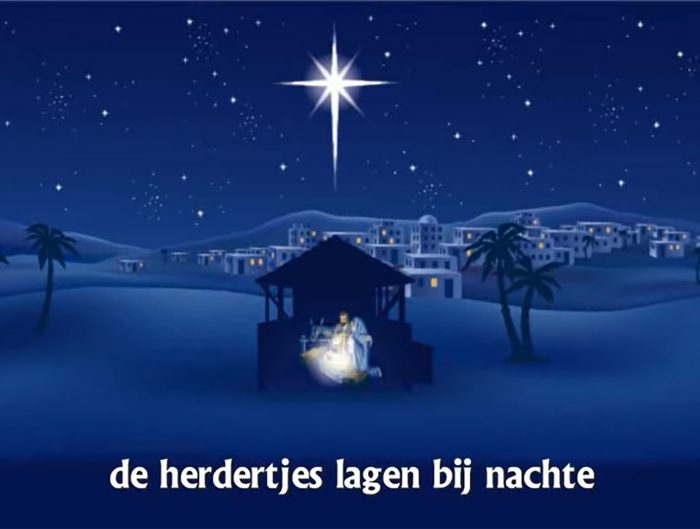 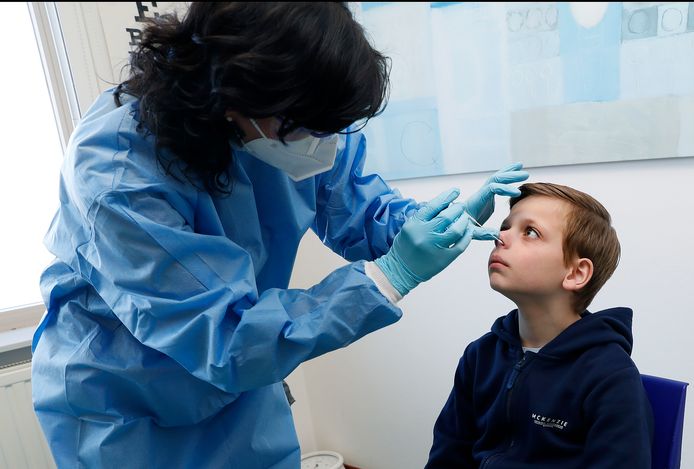 Archbishop Carlo Maria Vigano has written another open letter to President Donald J. Trump.
OPEN LETTER TO THE PRESIDENT OF THE UNITED STATES OF AMERICA

Solemnity of Christ the King

Allow me to address you at this hour in which the fate of the whole world is being threatened by a global conspiracy against God and humanity. I write to you as an Archbishop, as a Successor of the Apostles, as the former Apostolic Nuncio to the United States of America. I am writing to you in the midst of the silence of both civil and religious authorities. May you accept these words of mine as the “voice of one crying out in the desert” (Jn 1:23).

As I said when I wrote my letter to you in June, this historical moment sees the forces of Evil aligned in a battle without quarter against the forces of Good; forces of Evil that appear powerful and organized as they oppose the children of Light, who are disoriented and disorganized, abandoned by their temporal and spiritual leaders.

Daily we sense the attacks multiplying of those who want to destroy the very basis of society: the natural family, respect for human life, love of country, freedom of education and business. We see heads of nations and religious leaders pandering to this suicide of Western culture and its Christian soul, while the fundamental rights of citizens and believers are denied in the name of a health emergency that is revealing itself more and more fully as instrumental to the establishment of an inhuman faceless tyranny

A global plan called the Great Reset is underway. Its architect is a global Ă©lite that wants to subdue all of humanity, imposing coercive measures with which to drastically limit individual freedoms and those of entire populations. In several nations this plan has already been approved and financed; in others it is still in an early stage. Behind the world leaders who are the accomplices and executors of this infernal project, there are unscrupulous characters who finance the World Economic Forum and Event 201, promoting their agenda.

The purpose of the Great Reset is the imposition of a health dictatorship aiming at the imposition of liberticidal measures, hidden behind tempting promises of ensuring a universal income and cancelling individual debt. The price of these concessions from the International Monetary Fund will be the renunciation of private property and adherence to a program of vaccination against Covid-19 and Covid-21 promoted by Bill Gates with the collaboration of the main pharmaceutical groups. Beyond the enormous economic interests that motivate the promoters of the Great Reset, the imposition of the vaccination will be accompanied by the requirement of a health passport and a digital ID, with the consequent contact tracing of the population of the entire world. Those who do not accept these measures will be confined in detention camps or placed under house arrest, and all their assets will be confiscated.

Mr. President, I imagine that you are already aware that in some countries the Great Reset will be activated between the end of this year and the first trimester of 2021. For this purpose, further lockdowns are planned, which will be officially justified by a supposed second and third wave of the pandemic. You are well aware of the means that have been deployed to sow panic and legitimize draconian limitations on individual liberties, artfully provoking a world-wide economic crisis. In the intentions of its architects, this crisis will serve to make the recourse of nations to the Great Reset irreversible, thereby giving the final blow to a world whose existence and very memory they want to completely cancel. But this world, Mr. President, includes people, affections, institutions, faith, culture, traditions, and ideals: people and values that do not act like automatons, who do not obey like machines, because they are endowed with a soul and a heart, because they are tied together by a spiritual bond that draws its strength from above, from that God that our adversaries want to challenge, just as Lucifer did at the beginning of time with his “non serviam.”

Many people – as we well know – are annoyed by this reference to the clash between Good and Evil and the use of “apocalyptic” overtones, which according to them exasperates spirits and sharpens divisions. It is not surprising that the enemy is angered at being discovered just when he believes he has reached the citadel he seeks to conquer undisturbed. What is surprising, however, is that there is no one to sound the alarm. The reaction of the deep state to those who denounce its plan is broken and incoherent, but understandable. Just when the complicity of the mainstream media had succeeded in making the transition to the New World Order almost painless and unnoticed, all sorts of deceptions, scandals and crimes are coming to light.

Until a few months ago, it was easy to smear as “conspiracy theorists” those who denounced these terrible plans, which we now see being carried out down to the smallest detail. No one, up until last February, would ever have thought that, in all of our cities, citizens would be arrested simply for wanting to walk down the street, to breathe, to want to keep their business open, to want to go to church on Sunday. Yet now it is happening all over the world, even in picture-postcard Italy that many Americans consider to be a small enchanted country, with its ancient monuments, its churches, its charming cities, its characteristic villages. And while the politicians are barricaded inside their palaces promulgating decrees like Persian satraps, businesses are failing, shops are closing, and people are prevented from living, traveling, working, and praying. The disastrous psychological consequences of this operation are already being seen, beginning with the suicides of desperate entrepreneurs and of our children, segregated from friends and classmates, told to follow their classes while sitting at home alone in front of a computer.

In Sacred Scripture, Saint Paul speaks to us of “the one who opposes” the manifestation of the mystery of iniquity, the kathĂ¨kon (2 Thess 2:6-7). In the religious sphere, this obstacle to evil is the Church, and in particular the papacy; in the political sphere, it is those who impede the establishment of the New World Order.

As is now clear, the one who occupies the Chair of Peter has betrayed his role from the very beginning in order to defend and promote the globalist ideology, supporting the agenda of the deep church, who chose him from its ranks.

Mr. President, you have clearly stated that you want to defend the nation – One Nation under God, fundamental liberties, and non-negotiable values that are denied and fought against today. It is you, dear President, who are “the one who opposes” the deep state, the final assault of the children of darkness.

For this reason, it is necessary that all people of good will be persuaded of the epochal importance of the imminent election: not so much for the sake of this or that political program, but because of the general inspiration of your action that best embodies – in this particular historical context – that world, our world, which they want to cancel by means of the lockdown. Your adversary is also our adversary: it is the Enemy of the human race, He who is “a murderer from the beginning” (Jn 8:44).

Around you are gathered with faith and courage those who consider you the final garrison against the world dictatorship. The alternative is to vote for a person who is manipulated by the deep state, gravely compromised by scandals and corruption, who will do to the United States what Jorge Mario Bergoglio is doing to the Church, Prime Minister Conte to Italy, President Macron to France, Prime Minster Sanchez to Spain, and so on. The blackmailable nature of Joe Biden – just like that of the prelates of the Vatican’s “magic circle” – will exposehim to be used unscrupulously, allowing illegitimate powers to interfere in both domestic politics as well as international balances. It is obvious that those who manipulate him already have someone worse than him ready, with whom they will replace him as soon as the opportunity arises.

And yet, in the midst of this bleak picture, this apparently unstoppable advance of the “Invisible Enemy,” an element of hope emerges. The adversary does not know how to love, and it does not understand that it is not enough to assure a universal income or to cancel mortgages in order to subjugate the masses and convince them to be branded like cattle. This people, which for too long has endured the abuses of a hateful and tyrannical power, is rediscovering that it has a soul; it is understanding that it is not willing to exchange its freedom for the homogenization and cancellation of its identity; it is beginning to understand the value of familial and social ties, of the bonds of faith and culture that unite honest people. This Great Reset is destined to fail because those who planned it do not understand that there are still people ready to take to the streets to defend their rights, to protect their loved ones, to give a future to their childrenand grandchildren. The leveling inhumanity of the globalist project will shatter miserably in the face of the firm and courageous opposition of the children of Light. The enemy has Satan on its side, He who only knows how to hate. But on our side,we have the Lord Almighty, the God of armies arrayed for battle, and the Most Holy Virgin, who will crush the headof the ancient Serpent. “If God is for us, who can be against us?” (Rom 8:31).

Mr. President, you are well aware that, in this crucial hour, the United States of America is considered the defending wall against which the war declared by the advocates of globalism has been unleashed. Place your trust in the Lord, strengthened by the words of the Apostle Paul: “I can do all things in Him who strengthens me” (Phil 4:13). To be an instrument of Divine Providence is a great responsibility, for which you will certainly receive all the graces of state that you need, since they are being fervently implored for you by the many people who support you with their prayers.

With this heavenly hope and the assurance of my prayer for you, for the First Lady, and for your collaborators, with all my heart I send you my blessing.