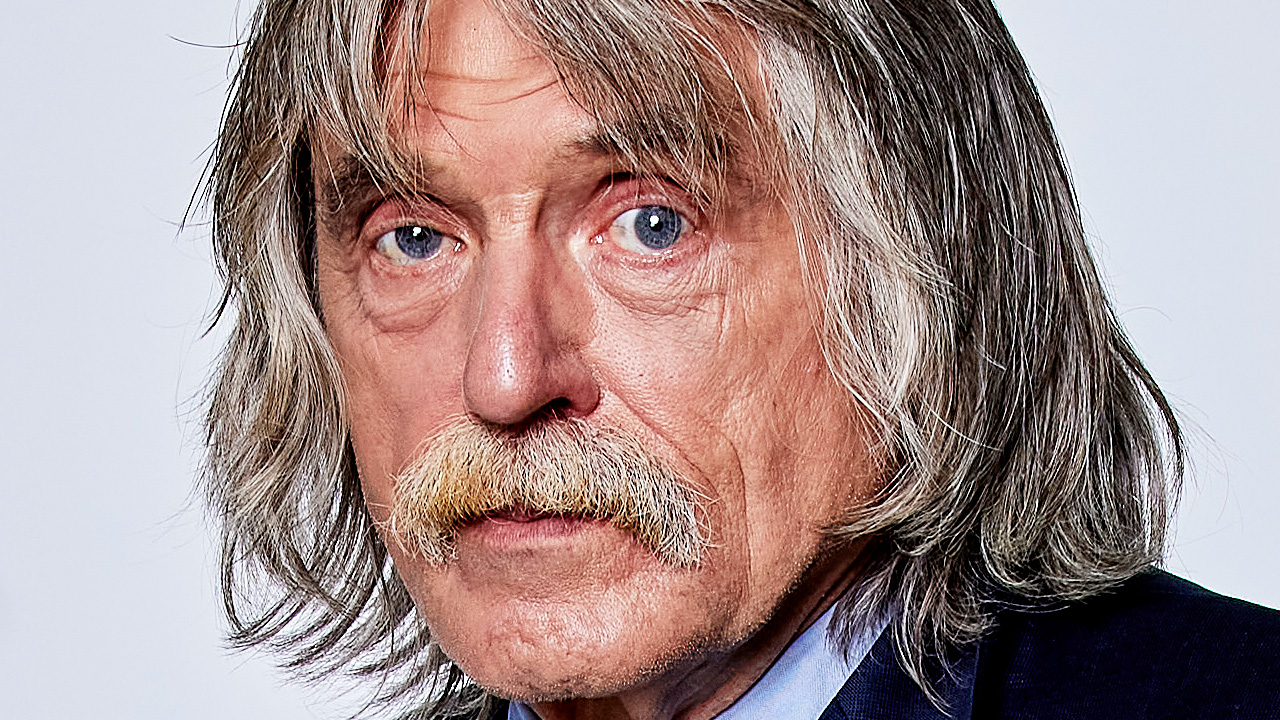 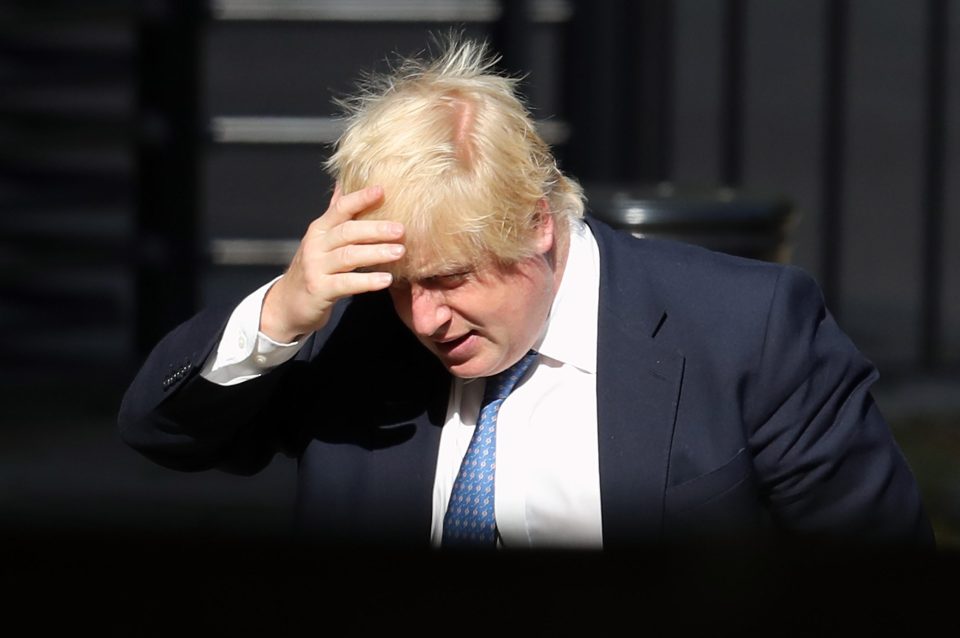 “”If there is evidence that HIV causes AIDS, there should be scientific documents which either singly or collectively demonstrate that fact, at least with a high probability. There is no such document.”
Dr. Kary Mullis, Biochemist, 1993 Nobel Prize for Chemistry.

“Up to today there is actually no single scientifically really convincing evidence for the existence of HIV. Not even once such a retrovirus has been isolated and purified by the methods of classical virology.”
Dr. Heinz Ludwig Sanger, Emeritus Professor of Molecular Biology and Virology, Max-Planck-Institutes for Biochemistry, Munchen.”

“🧾CDC Admitted They Have No Record Of Any “HIV” Purified From Any Patient Sample, By Anyone, By Any Method, Anywhere On The Planet.
https://www.fluoridefreepeel.ca/wp-content/uploads/2021/11/CDC-HIV-Nov-2021-PACKAGE-redacted.pdf
🧾⁣FOIs Reveal That Health/Science Institutions Have No Record Of Any “Virus” Having Been Isolated/Purified.
https://www.fluoridefreepeel.ca/fois-reveal-that-health-science-institutions-around-the-world-have-no-record-of-sars-cov-2-isolation-purification/
The French journalist Djamel Tahi interviewed Luc Montagnier, the discoverer of HIV, about the isolation of the virus. Although he believes he isolated HIV, Montagnier confirms he could not purify the virus. The Perth Group wrote a comment. (Continuumwinter, July 1997)
This video will expose the fraud of HIV testing, and how unsuspecting people in Africa who know nothing about human biology, or the nature of HIV tests, are being deceived and drugged to death by the antiretroviral poisons being fed to them by large pharmaceutical corporations and the criminal individuals who are gaining financially by maintaining this ruse. Meanwhile, Luc Montagnier, the man who won the Nobel Prize for discovering HIV, claiming openly that HIV is harmless to most people.”

Why I Began Questioning HIV (From the House of Numbers Deluxe Edition DVD)
https://video.wakkeren.nl/w/bEezqqDchpwi8wwdNo93Gf

“”Why I Began Questioning HIV” from the House of Numbers Deluxe Edition.

Five people (Below) provide their account of why they began to question the HIV = AIDS = Death medical model:

From the Deluxe Edition DVD

Kary Mullis – The Full Interview with Gary Null (31 May 1996).
https://video.wakkeren.nl/w/9BkFRuLPHVEegjY81NzaRz

“Kary Mullis was the inventor of the PCR technology, he shared the 1993 Nobel Prize in Chemistry with Michael Smith and was awarded the Japan Prize in the same year for his invention.

This interview is from May 1996 and was made by Gary Null in Kary Mullis’ home. Kary passed away in August 2019.

Prior to his death, Mullis had said the PCR technology is a research tool. He stated that no infection or illness can be accurately diagnosed with PCR. So it shouldn’t be used to diagnose any disease in a human. Kary worked with and knew Dr. Fauci very well. He tells what he thinks of Fauci. He had some really interesting things to say about Fauci’s mis-handling of the ‘AIDS pandemic’.

He offers his views on a number of subjects from how AIDS was handled by the medial establishment to the scientific method and the integrity of public health officials and the publishers of scientific publications.

Dr. Stefan Lanka – Why HIV has never been isolated.
https://video.wakkeren.nl/w/x3twpqFtrC4zkiZ517p3Pu

“An interview Huw Christie did with Stefan Lanka in London in 1994. Dr. Stefan Lanka, virologist and molecular biologist, is internationally mostly known as an “AIDS dissident” (and maybe “gentechnology dissident”) who has been questioning the very existence of “HIV” since 1994. In the past years, however, he stumbled over a breathtaking fact:
Not even ONE of the (medically relevant) viruses has ever been isolated; there is no proof of their existence.”

The Myth Of Contagion, a discussion with T.C. Fry
https://video.wakkeren.nl/w/3DPrv2AyNiijWmHjspGvaQ

“The truth about ALL germs and the history of germ theory. Viruses aren’t the only mythical unicorns out there.”

Check ook deze afbeelding:
Why an isolate is not an isolated virus
https://imgur.com/a/l8qLYNt

One of Duesberg’s strongest arguments in the debate has been that the HIV virus is barely detectable in people who suffer from AIDS. Ironically, when PCR was applied to HIV research, around 1989, researchers claimed to have put this complaint to rest. Using the new technology, they were suddenly able to see viral particles in the quantities they couldn’t see before. Scientific articles poured forth stating that HIV was now 100 times more prevalent than was previously thought. But Mullis himself was unimpressed. “PCR made it easier to see that certain people are infected with HIV,” he told Spin in 1992,” and some of those people came down with symptoms of AIDS. But that doesn’t begin even to answer the question, ‘Does HIV cause it?'”

“I am waiting to be convinced that we’re wrong,” Mullis continues. “I know it ain’t going to happen. But if it does, I will tell you this much – I will be the first person to admit it. A lot of people studying this disease are looking for the clever little pathways they can piece together, that will show how this works. Like, ‘What if this molecule was produced by this one and then this one by this one, and then what if this one and that one induce this one’- that stuff becomes, after two molecules, conjecture of the rankest kind. People who sit there and talk about it don’t realize that molecules themselves are somewhat hypothetical, and that their interactions are more so, and that the biological reactions are even more so. You don’t need to look that far. You don’t discover the cause of something like AIDS by dealing with incredibly obscure things. You just look at what the hell is going on. Well, here’s a bunch of people that are practising a new set of behavioural norms. Apparently it didn’t work because a lot of them got sick. That’s the conclusion. You don’t necessarily know why it happened. But you start there.”

Mullis points out that transportation and sheer population growth have greatly increased the number of other human beings a person is likely to come into contact with during the course of a lifetime, and argues that “bathhouse cultures of some metropolitan gay communities” enabled an unprecedented exchange of infectious viruses. Such a viral overload, Mullis suggests, may trigger an immune chain reaction that could destabilize or debilitate immune function. Transfusion of blood from one such highly infected individual, he argues further, could transfer enough viruses to cause immune dysfunction in the recipient. He disagrees with Duesberg’s idea that AIDS is a toxicological syndrome, but says that he feels both of their theories “ought to be tested at least.”

He is aware that this view of AIDS – one that encompasses each person’s history or “lifestyle” – is rejected by virtually all AIDS organizations, researchers, and activists, who consider it “blaming the victim.” “It’s not blaming the victim,” Mullis argues. “It’s not anybody’s fault. They just did something that didn’t work, that’s all.”

(…) ‘An emperor (from Latin: imperator, via Old French: empereor)[1] is a monarch, and usually the sovereign ruler of an empire or another type of imperial realm.’

(…) ‘Many of the people we see on television or hear on the radio have undergone this traumatic programming. The reason this project was named Monarch Programming is because the victim undergoes a similar transformation that a monarch butterfly would.’