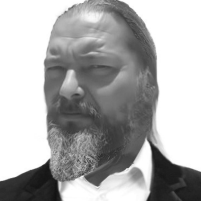 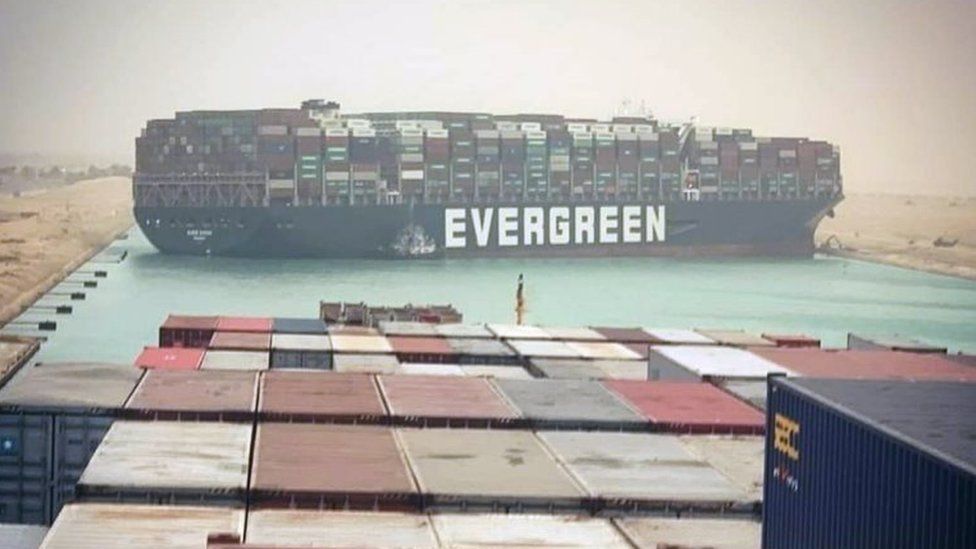 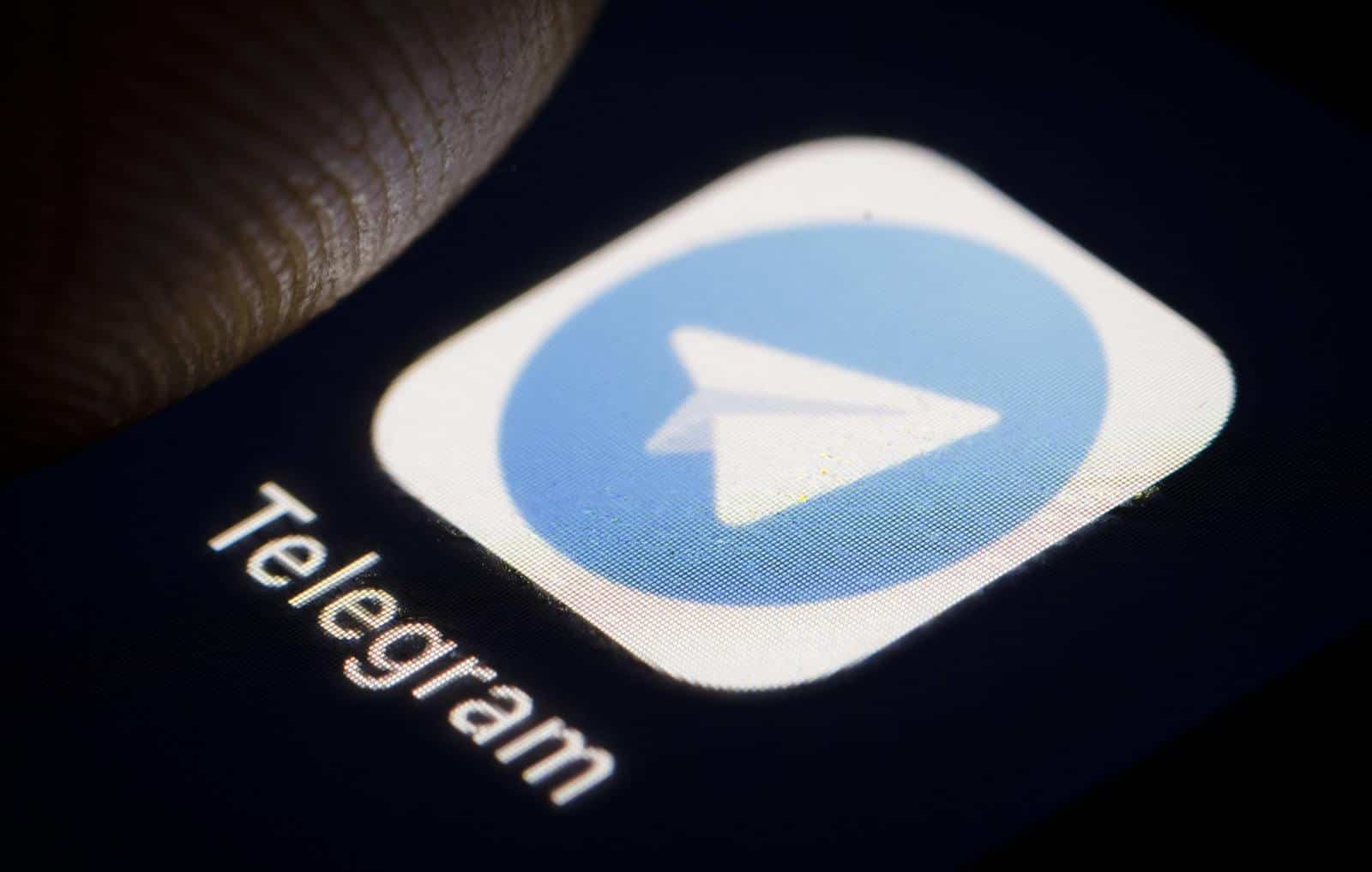 Jeremiah 51:56
New International Version
A destroyer will come against Babylon; her warriors will be captured, and their bows will be broken. For the LORD is a God of retribution; he will repay in full.

“These miracle-working demons caused all the rulers of the world to gather for battle against the Lord on that great judgment day of God Almighty.” Revelation 16:14

Kolbrin: Manuscripts 3:4 “When blood drops upon the Earth, the Destroyer will appear, and mountains will open up and belch forth fire and ashes. Trees will be destroyed and all living things engulfed. Waters will be swallowed up by the land, and seas will boil.”

A destroyer will come against Babylon; her warriors will be captured, and their bows will be broken. For the LORD is a God of retribution; he will repay in full.

Revelation 9:11 And they had a king over them, which is the angel of the bottomless pit, whose name in the Hebrew tongue is Abaddon, but in the Greek tongue hath his name Apollyon.

“And there shall be signs in sun and moon and stars; and upon the earth distress of nations, in perplexity for the roaring of the sea and the billows; men fainting for fear, and for expectation of the things which are coming on the world: for the powers of the heavens shall be shaken.”

{Rev.6:12} And I saw when he opened the sixth seal, and there was a great earthquake; and the sun became black as sackcloth of hair, and the whole moon became as blood; {13} and the stars of the heaven fell unto the earth, as a fig tree casteth her unripe figs when she is shaken of a great wind. {14} And the heaven was removed as a scroll when it is rolled up; and every mountain and island were moved out of their places.

{Rev.16:8} And the fourth poured out his bowl upon the sun; and it was given unto it to scorch men with fire. {9} And men were scorched men with great heat: and they blasphemed the name of God who hath the power over these plagues; and they repented not to give him glory. …{18} and there were lightnings, and voices, and thunders; and there was a great earthquake, such as was not since there were men upon the earth, so great an earthquake, so mighty. …{20} And every island fled away, and the mountains were not found. {21} And great hail, [every stone] about the weight of a talent, cometh down out of heaven upon men: and men blasphemed God because of the plague of the hail; for the plague thereof is exceeding great.

{Eze.38:19} For in my jealousy and in the fire of my wrath have I spoken, Surely in that day there shall be a great shaking in the land of Israel; {20} so that the fishes of the sea, and the birds of the heavens, and the beasts of the field, and all creeping things that creep upon the earth, and all the men that are upon the face of the earth, shall shake at my presence, and the mountains shall be thrown down, and the steep places shall fall, and every wall shall fall to the ground. …{22} And with pestilence and with blood will I enter into judgment with him; and I will rain upon him, and upon his hordes, and upon the many peoples that are with him, an overflowing shower, and great hailstones, fire, and brimstone.

{Isa.24:1} Behold, Jehovah maketh the earth empty, and maketh it waste, and turneth it upside down, and scattereth abroad the inhabitants thereof. …{19} The earth is utterly broken, the earth is rent asunder, the earth is shaken violently. {20} The earth shall stagger like a drunken man, and shall sway to and fro like a hammock; and the transgression thereof shall be heavy upon it, and it shall fall, and not rise again.

{Isa.34:4} And all the host of heaven shall be dissolved, and the heavens shall be rolled together as a scroll; and all their host shall fade away, as the leaf fadeth from off the vine, and as a fading [leaf] from the fig-tree.

{2 Pet.3:10} But the day of the Lord will come as a thief; in the which the heavens shall pass away with a great noise, and the elements shall be dissolved with fervent heat, and the earth and the works that are therein shall be burned up.

{Isa.4:5} And Jehovah will create over the whole habitation of mount Zion, and over her assemblies, a cloud and smoke by day, and the shining of a flaming fire by night; for over all the glory [shall be spread] a covering. {6} And there shall be a pavilion for a shade in the day-time from the heat, and for a refuge and for a covert from storm and from rain.

The many names of ‘The Destroyer’

“Wormwood” in the book of revelation

“Nibiru” in the writings of the Sumerians and Babylonians

“Marduk” in the Babylonian religion

“Phateon” in the Greek literature

“Nemesis” in the Greek mythology

“Eris”, the name given by NASA to the newly discovered 10th planet could also be it

“Nemesis” as a nickname by NASA scientists

“The Planet of the Crossing” in ancient writings

… It is a fact known to the wise that the Earth was utterly destroyed once then reborn on a second wheel of creation. [A new Earth in a new orbit – GJ]

…God caused a [celestial] DRAGON from out of Heaven to come and encompass her about … The seas were loosened from their cradles and rose up, pouring across the land [creating giant tsunamis] …

Men, stricken with terror, went mad at the awful sight in the Heavens. The breath was sucked from their bodies and they were burnt with a strange ash.

Then it passed, leaving Earth enwrapped within a dark and glowering mantle, which was ruddily lit up inside. The bowels of the Earth were torn open in great writhing upheavals …

The Earth vomited forth great gusts of foul breath from awful mouths opening up in the midst of the land. The evil breath bit at the throat before it drove men mad and killed them …

… only sky boulders [the Asteroid Belt] and red earth remained where once they were but amidst all the desolation a few survived, for man is not easily destroyed …

Then the great canopy of dust and cloud, which encompassed the Earth, enshrouding it in heavy darkness, was pierced by ruddy light, and the canopy swept down in great cloudbursts and raging storm-waters …

When the light of the sun pierced the Earth’s shroud … The foul air was purified and new air clothed the REBORN EARTH, shielding her from the dark hostile void of Heaven.

The rainstorms ceased to beat upon the faces of the land and the waters stilled their turmoil. Earthquakes no longer tore the Earth open, nor was it burned and buried by hot rocks …

The waters were purified, the sediment sank and life increased in abundance … The sun was not as it had been and a moon had been taken away …

Man found the NEW EARTH firm and the Heavens fixed. He rejoiced but also feared, for he lived in dread that the Heavens would again bring forth monsters and crash about him.

When men came forth from their hiding places and refuges, the world their fathers had known was gone forever. The face of the land was changed…

Sfera con sfera = … It is a fact known to the wise that the Earth was utterly destroyed once then reborn on a second wheel of creation. [A new Earth in a new orbit]

The bill sets the Pentagon’s budget level at $495.8 billion.
The bill includes an overseas contingency operations budget of $79.4 billion.

Turkse NAZI basis Incirlik (VS) speelt een cruciale rol in het mondiale speelveld en de escalerende oorlog in het midden-oosten:
“Reconnaissance data shows that the planes carrying out the strikes on these civilian facilities took to the skies from the US base in Turkey’s Incirlik where US-led coalition and Turkish airplanes are based,”

1913 Woodrow Wilson privatiseert FED, zgn. Federal Reserve Act:
“The government, which was designed for the people, has got into the hands of the bosses and their employers, the special interests. An invisible empire has been set up above the forms of democracy.”