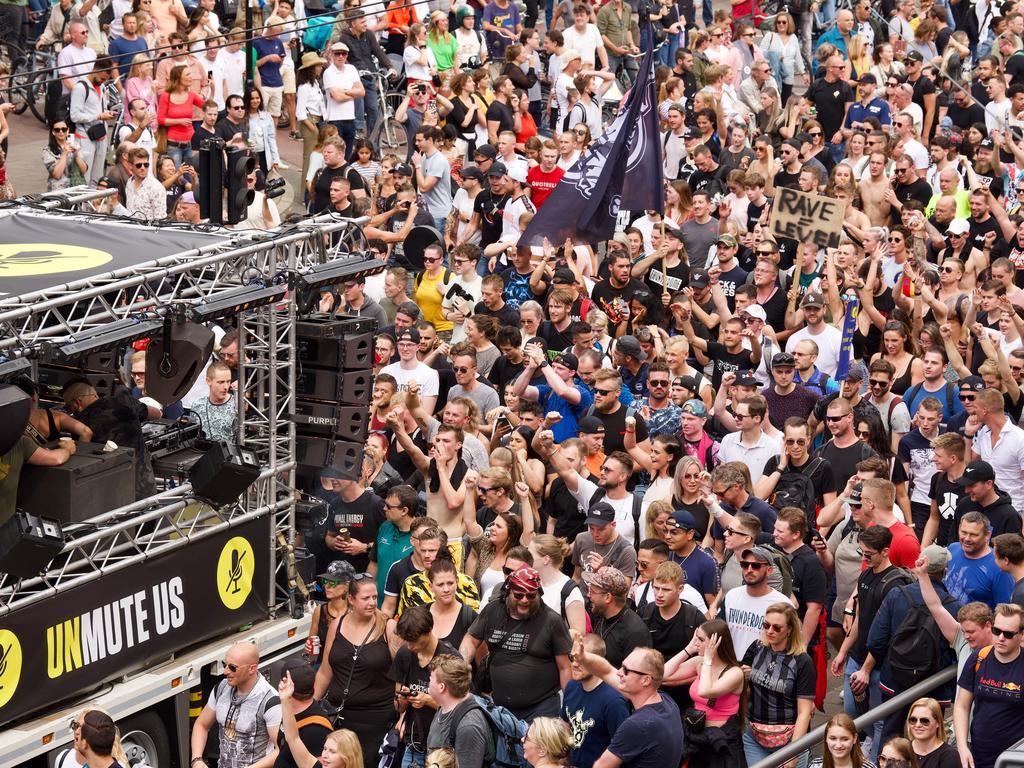 “Get Ready… For The Pogrom!

Back to Timmermans and his lie about 60% being ‘migrants’: that’s more than a little mistake. That’s false insinuation. Timmermans became very popular in Holland because of his handling of the MH-17 aftermath (he was -the Dutch equivalent of- secretary of state at the time). Which is also funny, because what he did was accuse Russia of shooting down the plane mere minutes after is was shot, and way before any evidence could possibly have been gathered.

And he never stopped. He held a tearjerker of a speech at the UN and kept on hammering on the guilt of the Russians, carried on the waves of the ‘objective’ western media.

Of course, the US did the same, and never substantiated a single word either. It has taken the Dutch a year and a half to question their government’s account of the event, but the anti-Russia sentiment is now firmly in place. Since most victims were Dutch, Holland leads the investigation into the disaster. It has not brought one shed of proof to light, only innuendo.

Lately, Dutch people and media have started asking (it’s a miracle!) how it’s possible that all of Ukraine’s groundradar systems happened to be switched off when the plane came down, and why it has taken so long to find this out. Switching off groundradar must be reported internationally -to Eurocontrol, in this case- for obvious (safety) reasons. This was not done. When will they begin to wonder if maybe it was Ukraine all along? That would mean letting go of the Putin as bogeyman meme, so it may take a while.

Meanwhile the Dutch government -minus Timmermans, whose Putin bashing gave him almost as good a Brussels job as Donald Tusk got for his as PM of Poland- is chairing the EU until July 1. With youthful fervor, they started out by suggesting a sort of ferry service that would take refugees straight back from Greece to Turkey.

At the same time, the Times in Britain wrote about an EU plan to make it illegal to help refugees at sea. See, now they’re flaunting Geneva, and they’re flaunting international maritime law too. The latter says it’s illegal to NOT help people in distress at sea, and the EU is a signatory -or at least its member states. The former says specifically that ‘push-back’ of refugees is not allowed. The European Commission itself warned Greece about this in 2013.

Back to the drawing board. Or perhaps not quite: at the same time the government in The Hague came with their nonsensical ferry plan, the Dutch parliament -a few doors down- voted to let Holland start bombing Syria. You know, to support one’s partners. So you bomb the crap out of them, and then send them back when they seek to flee your bombs. Holland’s been bombing Iraq for a long time.

And that kind of tomfoolery is why there are international agreements in place, meticulously articulated after earlier disasters and vowing to never make the same mistakes again. But you don’t have to know law to be a politician, or be smart, or have a conscience. The job’s basically open to anyone who can successfully sell a second-hand car.

Being an outright sociopath ticks off a few boxes too, but people will say I shouldn’t say that. Dutch PM Mark Rutte looks like such a decent guy, after all. But the shrewd observer’s already seen that he’s merely another body-double dummy sprouted from the same egg as Cameron and Osborne, Harper in Canada, Renzi, you name them, know the type, early 40’s ideal sons in law but with a bit too much ambition.

Works well in times of plenty, but has no idea what to do in case of a headwind. And then goes berserk without knowing what that is.”