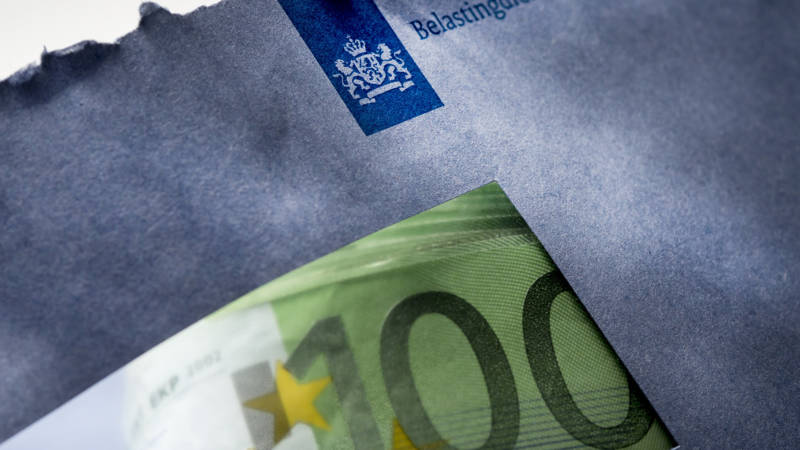 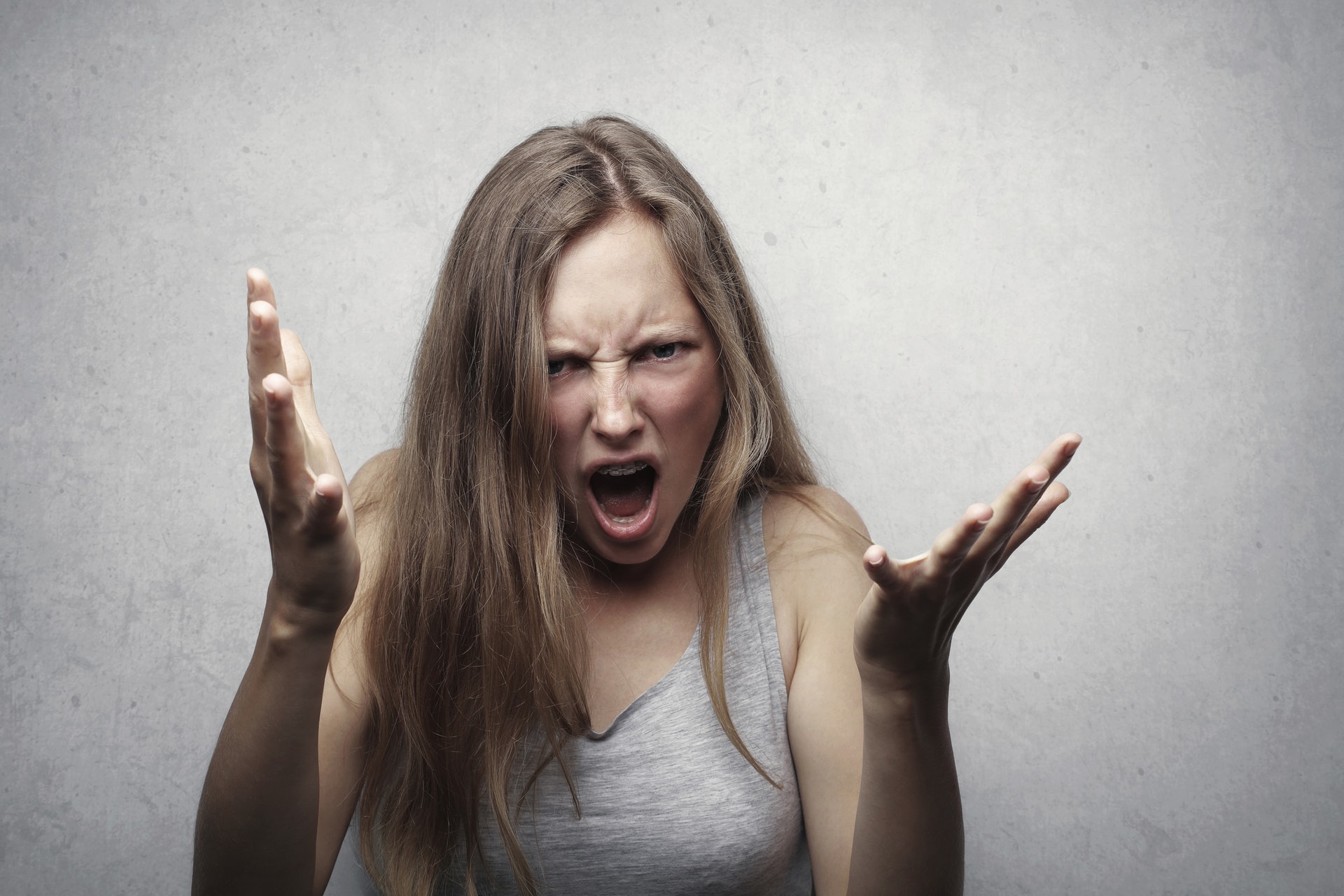 Lets gain life by losing it !
Open up for everything that is whole and dear to you !

Let’s go to the source

Groeten vrienden –
This is my first comment on this site. Martin suggested I share an email I sent out to friends/contacts yesterday, referencing this article,as well as my comments to him. I live in Kansas, USA, in the Kansas City metro area.

Martin –
Translating is quite easy — I went ahead and did it for those who I sent the email to — to make it easy for them. Really wanted to pass along your thoughts and words.

What I do know — I can only control myself. I pass along info freely, but can’t force anyone to do anything. Nor would I want to — that’s what the evil ones do regularly. Everyone is different, and has their own clock for epiphany. But, the clock is ticking…….and the dark side is not slowing down their assault, as we know.

Yes, I agree – most have no idea how all this works. For instance —

Why are there 3 sovereign city-states in the world with strikingly similar designs? City of London, Vatican, District of Columbia. The epicenters of evil. Of control. All complete with an phallic obelisk. Their design screams occult.

Democracy – what a joke. Just another soft-sell piece of propaganda. And yes, the USA is supposed to be a Constitutional Republic, but that’s quite the joke, really. In reality, that is. The Constitution is just an old piece of paper.

Pharonic bloodlines – aka royalty. Very much so. And this has all been going on a long, long time. But now, technology makes available total global control and domination a reality. The methods are still the same — problem/reaction/solution, but the conduit for control is high tech — and centralized, like never before. It’s right in everyone’s face — what do they think the UN is for? The BIS? IMF? WHO? And then there’s still scores of ppl that have no idea about UN A21, which is everywhere now. Here in the Kansas City metro area, which encompasses Missouri and Kansas – I live in Kansas, a few miles from Missouri – A21 is heavily entrenched. Sold as ‘mixed use development’, the peons have been building their own prisons for a while here……and everywhere else. The goal — no private property. They’re well on their way.

POTUS — what a joke. Your article spells it out — the last POTUS, an actor DJT, was a plant — a perfect scapegoat for blame, that will be pushed to the limit in the future. A catch-all……if you go against anything, you’ll be labeled a trumper/anti-whatever/enemy of we the people. The now current POTUS — another joke. Another puppet. They’ve all been puppets, throughout US history. Every single one of them. As you know, the Crown has been in control the entire time. Democracy — a ploy. Constitutional Republic — never really been that. The revered ‘framers’, aka ‘founders’ — bought and paid for too. These were all slave owners.

Carlin knew. His words are revealing. His insight, spot on. The left/right boondoggle — the old divide and conquer ruling class trick. Then there’s the puppet politicians – they’re presented much the same way as the court jesters of antiquity. Buffoons. Very much on purpose. They evolved into ‘reality shows’ — remember, DJT had his own one of those. People are so gullible……such chumps.

Viewing this should be available in schools — but as we know, ‘education’ is very much controlled as well. Always has been. Those who ‘homeschool’ have always been looked down upon, by the establishment hierarchy. That’s because they’re out of the control grid.

Which brings me to a simple, yet all-encompassing reason for the dark side’s (ruling class) success — propaganda participation. They’ve worked real hard to create propaganda addiction in those who participate. Simple solution – do not participate. If no one participated, the propaganda complex would be rendered useless in an instant. Simple.

Always good to hear from you, my friend.